IN 1983-84, REEFS THROUGHOUT THE CARIBBEAN, FLORIDA, AND BERMUDA experienced one of the greatest mass mortalities of a marine species ever recorded when an unknown waterborne pathogen killed more than 98 percent of the Diadema sea urchin population.1 In February of this year, divers in St. Thomas noticed many of the Diadema were suddenly no […] 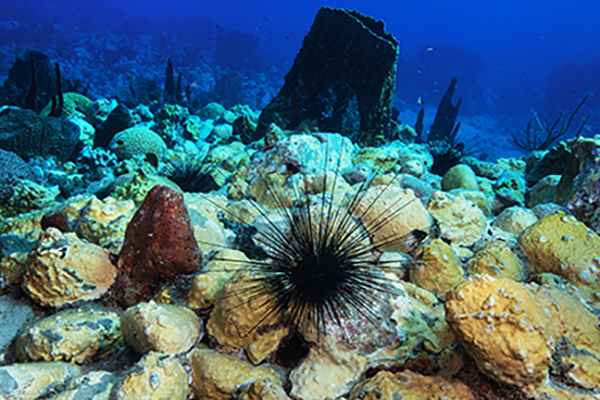 IN 1807 THE U.S. PASSED A LAW prohibiting the importation of human beings with the intent to enslave them. Acting on a bet 53 years later, a wealthy Alabama businessman named Timothy Meaher tried to import captives from Whydah, Dahomey (present-day Benin). He hired Captain William Foster to pull off the illicit deed. On July […] 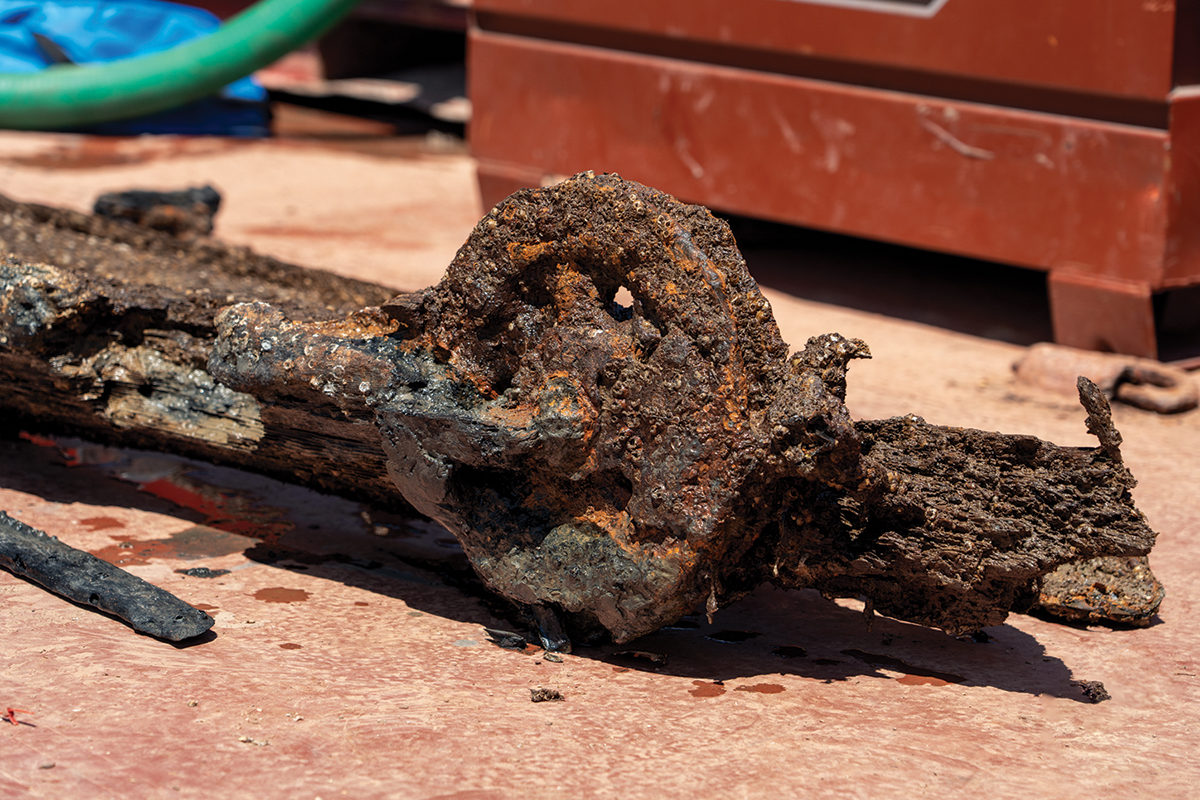 BEAUTIFUL NECKLACES, BRACELETS, EARRINGS, and other items with elaborate brown and amber patterns adorn the shelves of shops and tourist markets worldwide. They might seem like the perfect souvenirs of your latest dive trip. These items, often called tortoiseshell, may be made from the colorful plates, called scutes, covering the shells of hawksbill sea turtles […] 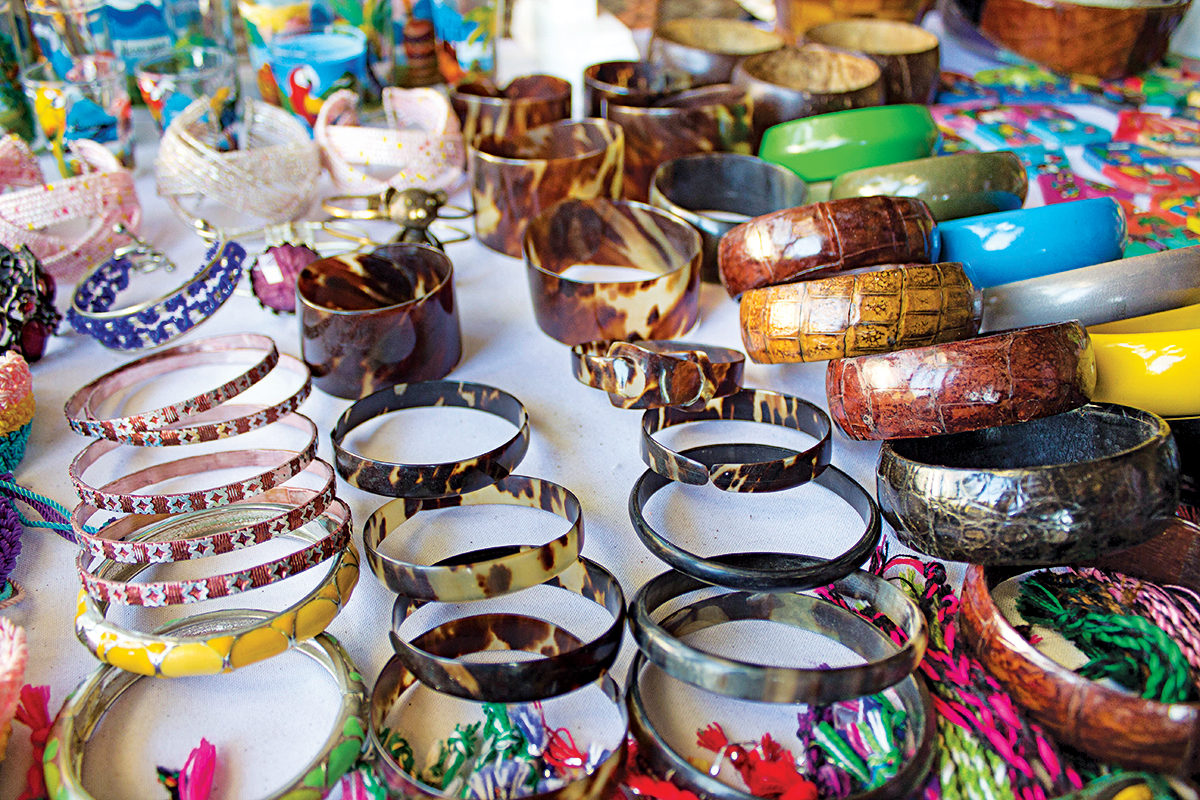 AS DIVERS JUMP INTO ANOTHER BUSY DIVE SEASON, DAN Research is also gearing up to advance our understanding of dive science and medicine. Here is a quick introduction to two flagship studies and information on how you can contribute to diving research and safety. Bubbles forming in the body after a dive can cause decompression […]

LESLIE LEANEY IS RENOWNED for his dive history research and preservation. He has done this work through organizations such as the Cayman Islands’ International Scuba Diving Hall of Fame (where he has been the executive director for nearly 20 years), the Commercial Diving Hall of Fame, the Academy of Underwater Arts and Sciences, the Santa […] 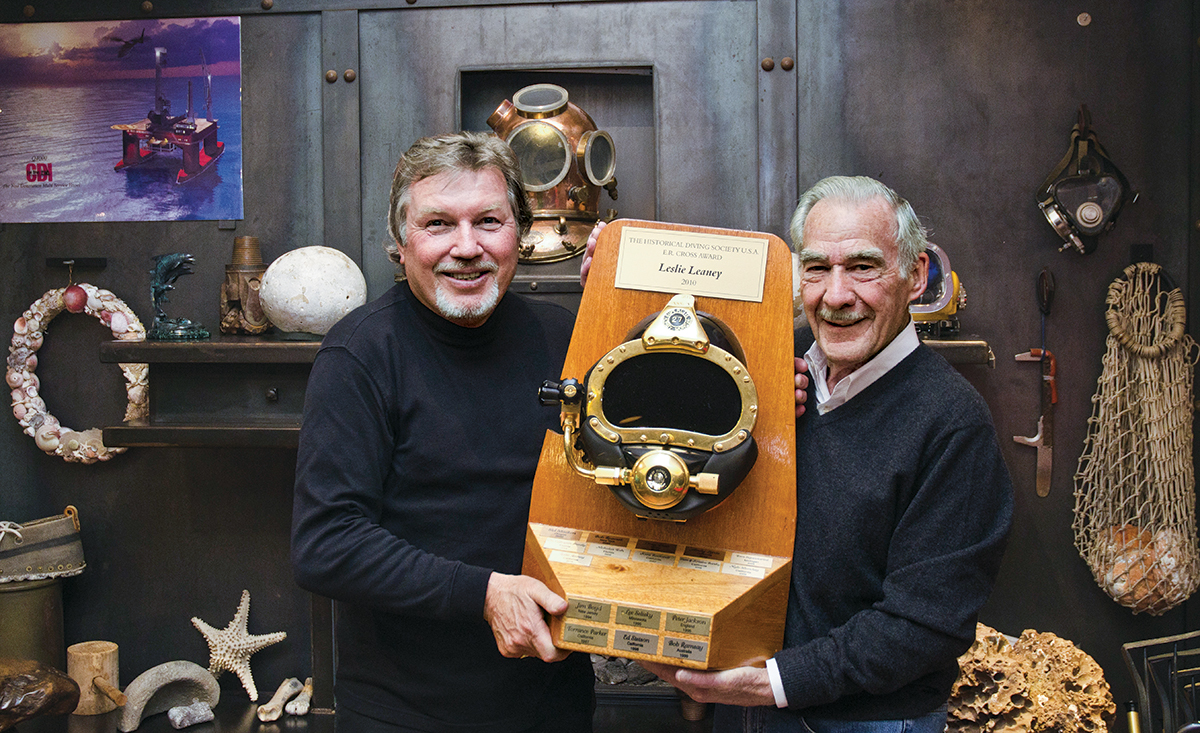 HAVING DONE THOUSANDS OF DIVES since I started in 1964, primarily off the coast of North Carolina, the shipwrecks and dive profiles there are familiar. Overall conditions couldn’t have been much better on this particular day — calm, clear seas with barely a current. We planned on two reverse profile decompression dives at an offshore […] 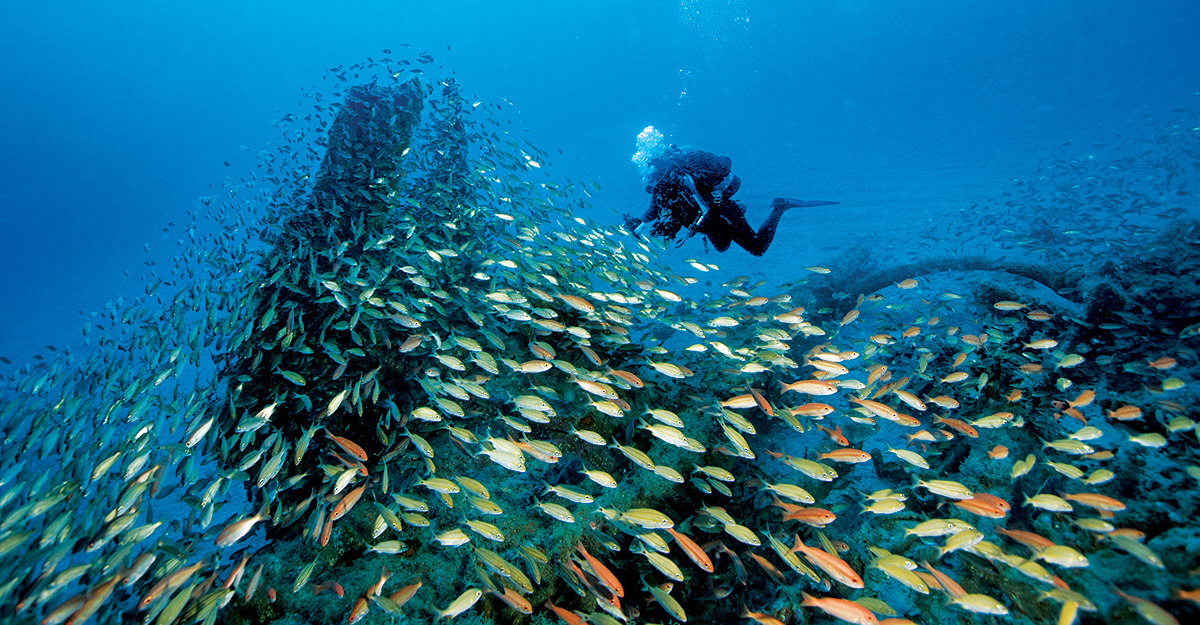 WHEN YOU GROW UP IN THE FLORIDA KEYS, the Atlantic Ocean is your backyard and the Gulf of Mexico is the front — or as the locals say, the ocean and the bay. Fins are your enclosed footwear, and your mask and snorkel dangle from your elbow after school or on weekends. You never know […] 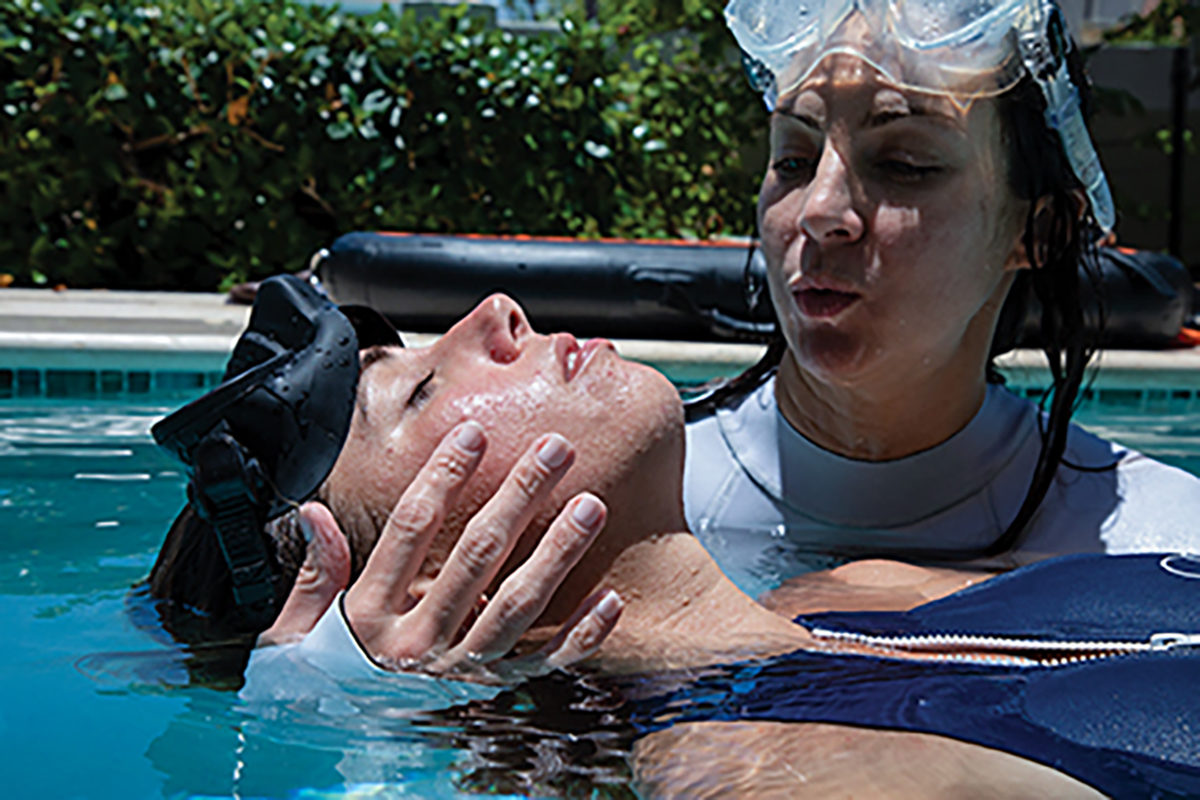 I RECENTLY UNDERWENT BRAIN SURGERY. The surgery was successful, but now part of my skull has been replaced with mesh. My neurosurgeon is brilliant but does not know how the surgery may affect my diving. Am I still able to dive? Should I limit myself to a certain depth, or should I only snorkel? While […] 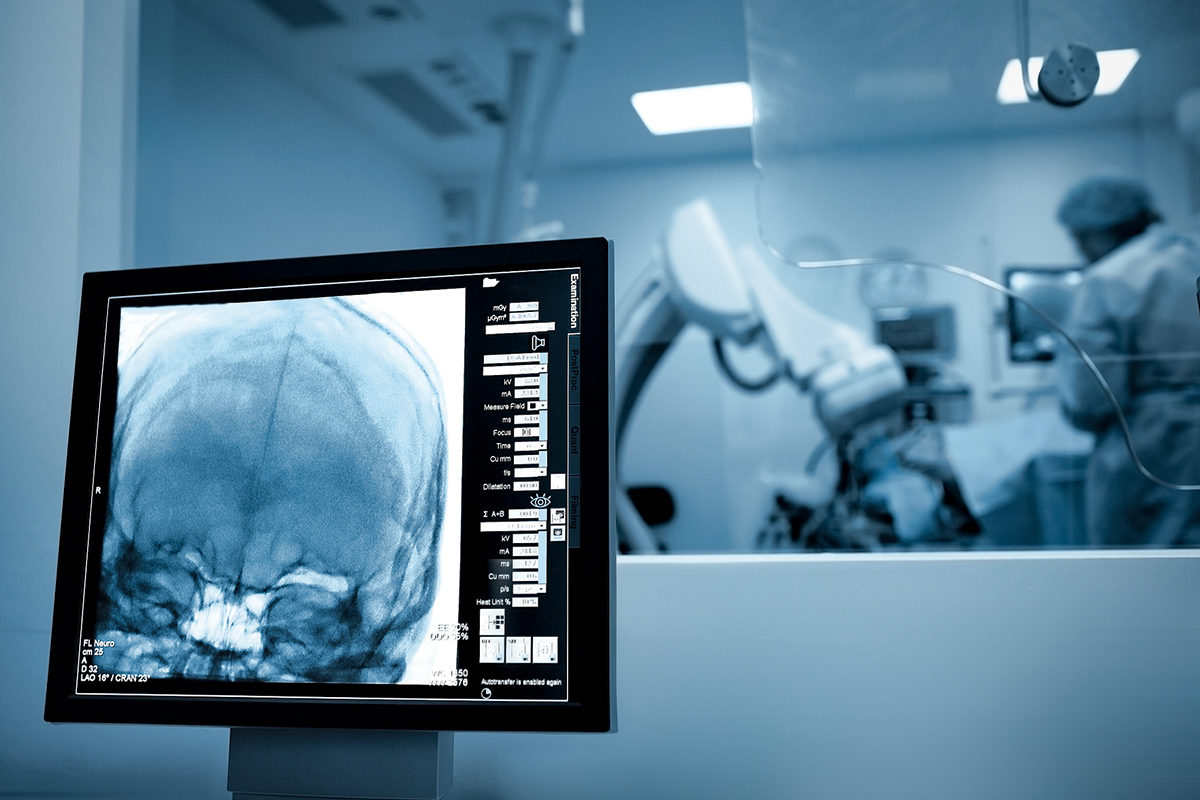 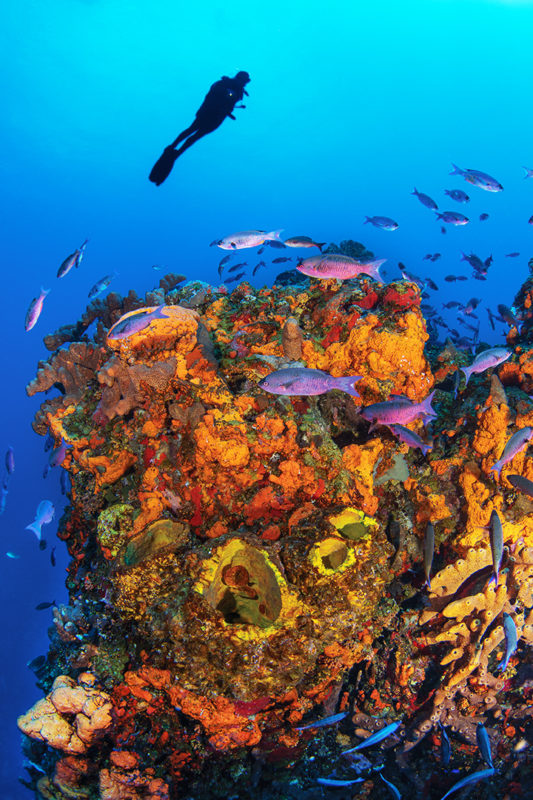 SHERRI FERGUSON, MSC, IS THE LAB MANAGER at Simon Fraser University’s hyperbaric chamber, located at an altitude of 1,200 feet on Burnaby Mountain in the outskirts of Vancouver, Canada. She is a scientist working in aerospace and dive research, an experienced recreational, technical, and commercial diver, and a mother. How did you get into diving? […] 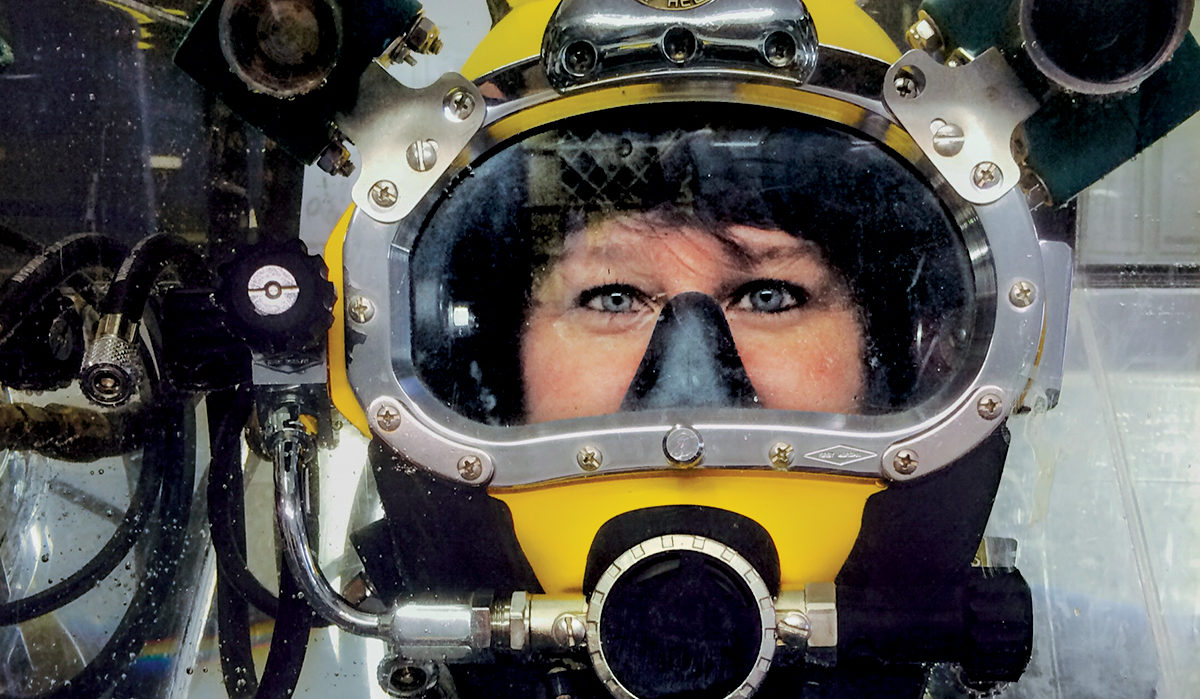