For more than five years, divers and scientists along the U.S. West Coast have watched a disaster play out before their eyes. Sunflower sea stars fell victim to a wasting disease, which wiped out roughly 90 percent of the global population in 2013. Seven years later, scientists see no signs of recovery. Without the sea stars, the population of purple urchins that sea stars eat has exploded and mowed down entire forests of bull kelp. The West Coast experienced intense ocean warming from 2014 to 2017, and by 2015 divers began seeing urchin barrens — vast swaths covered in piles of spiny creatures and little else. 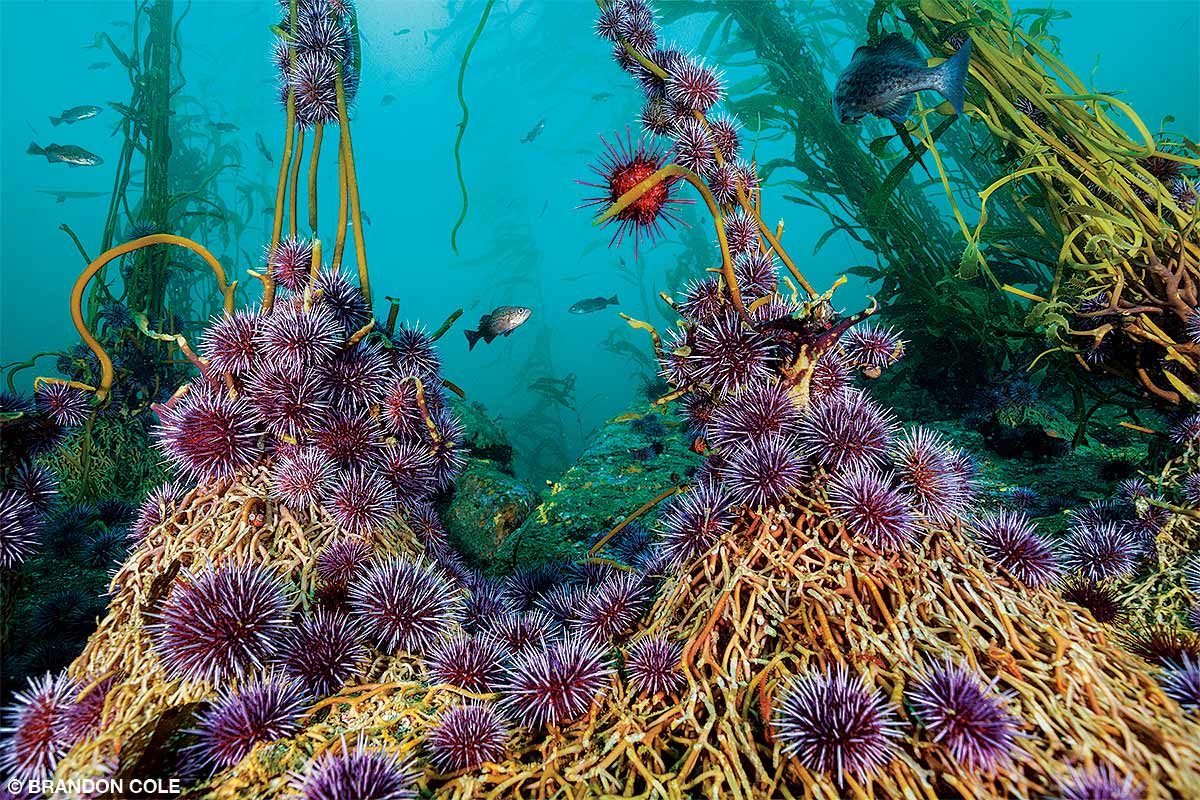 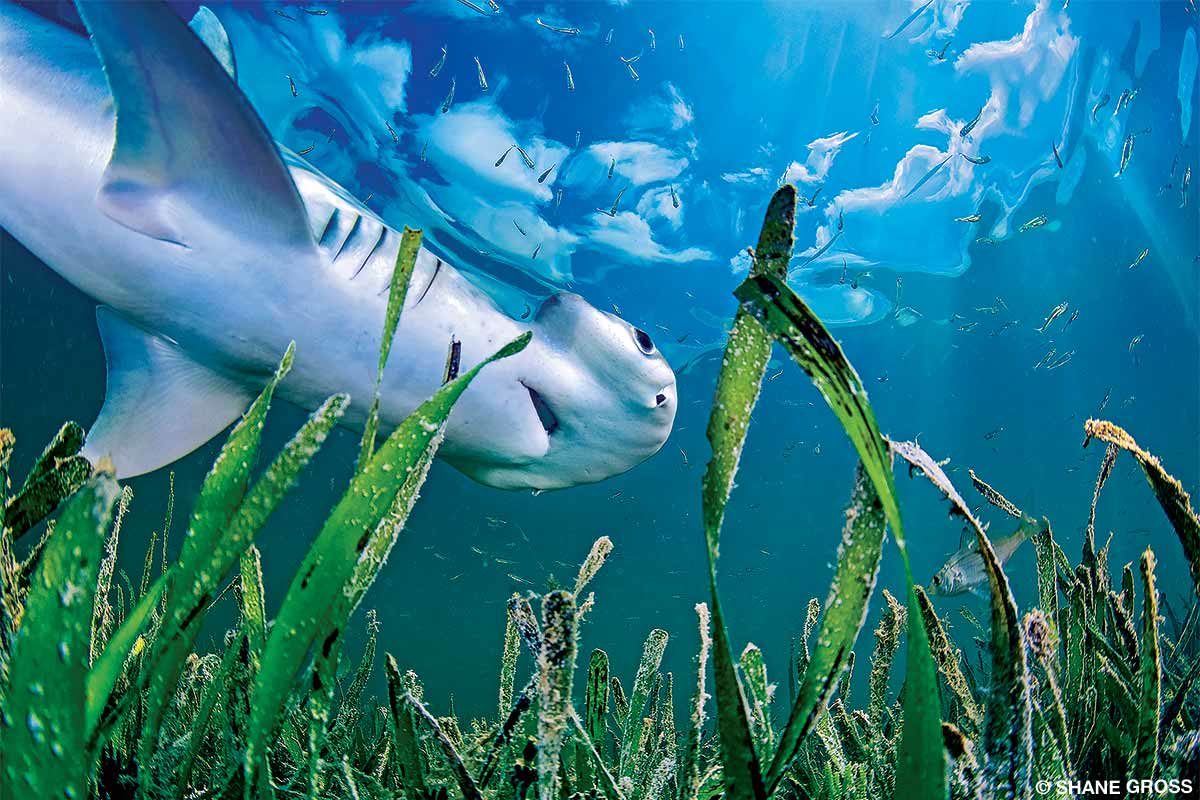 How many times have you noticed the line of weeds out of the corner of your eye and driven past, around, or through it without a second glance on your way to a dive? In our case, most of the time. On a calm day off Jupiter, Florida, a wide weed line at the edge […] 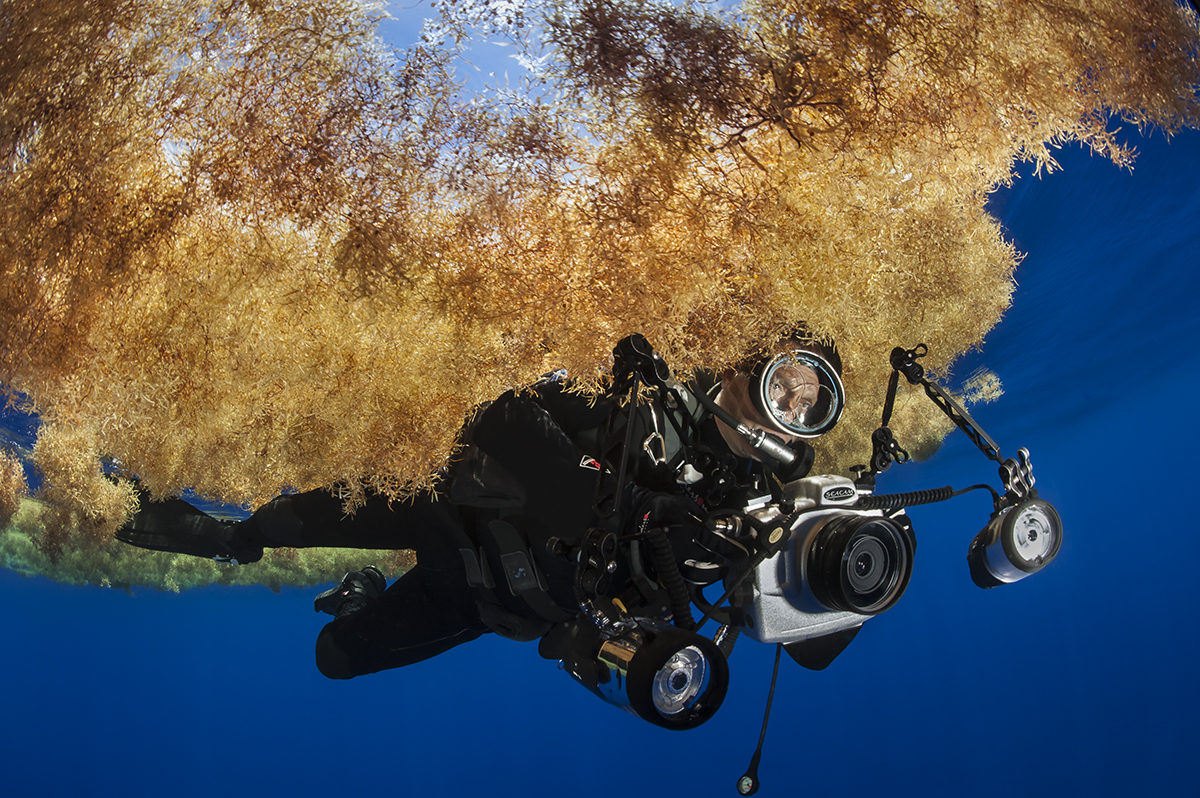 DESCENDING THE LIMESTONE STAIRS OF BONAIRE’S famous 1,000 Steps dive site in full scuba gear is challenging. It’s just 64 steps down, but it feels like many more. Once you make it down, you’re rewarded with a Caribbean reef teeming with life … 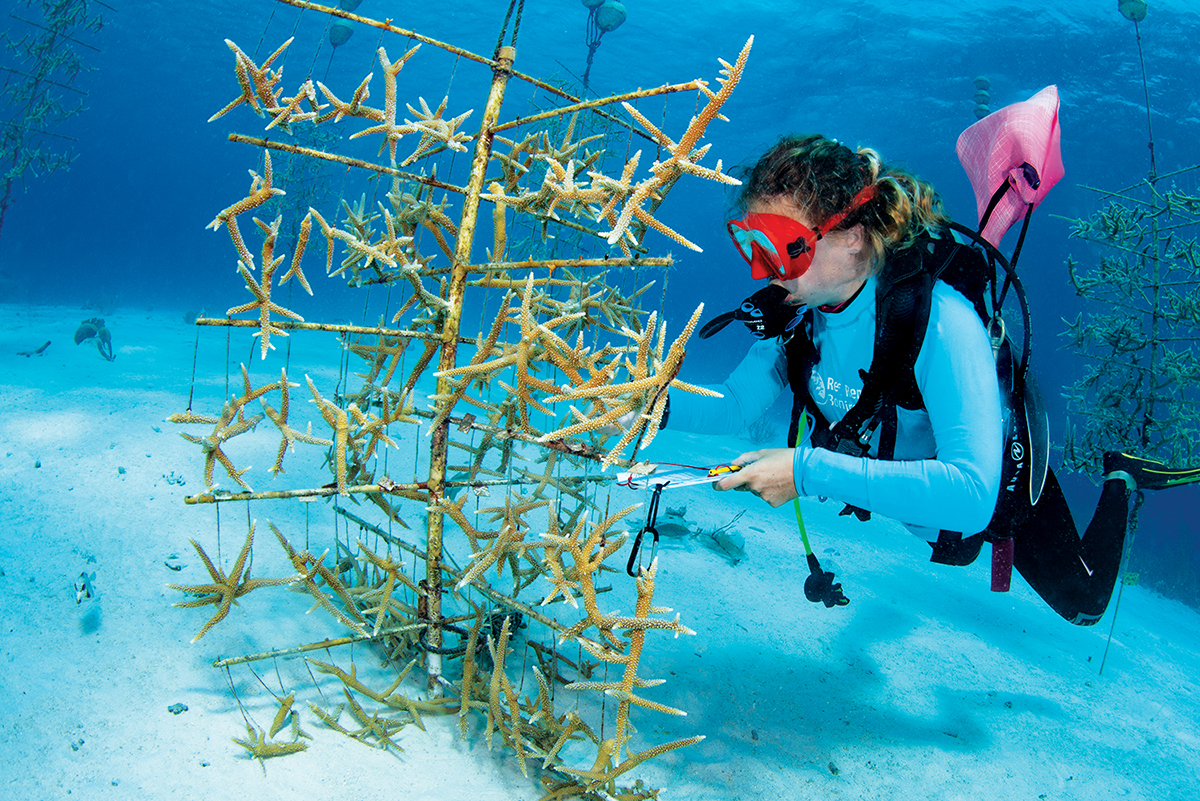 TALK TO ANY HUMAN UNDER THE AGE OF 13, and they have probably been asked, “What do you want to be when you grow up?” I was just 3 years old when I knew I wanted to be a veterinarian. Growing up on coasts — first Cape Cod, Massachusetts, and then Southeast Florida — I […] 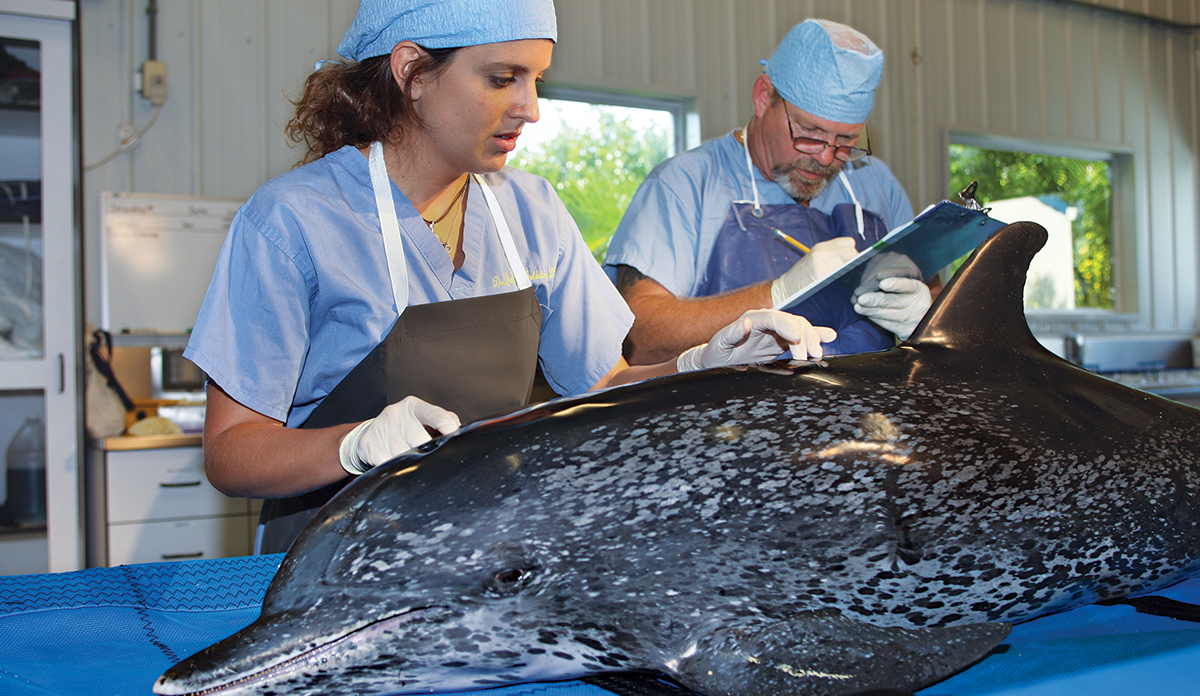 IT’S NO SECRET THAT CARIBBEAN REEFS ARE IN CRISIS. Many stony coral species face an uncertain destiny, and some scientific predictors point toward extinction in the near future for some species. 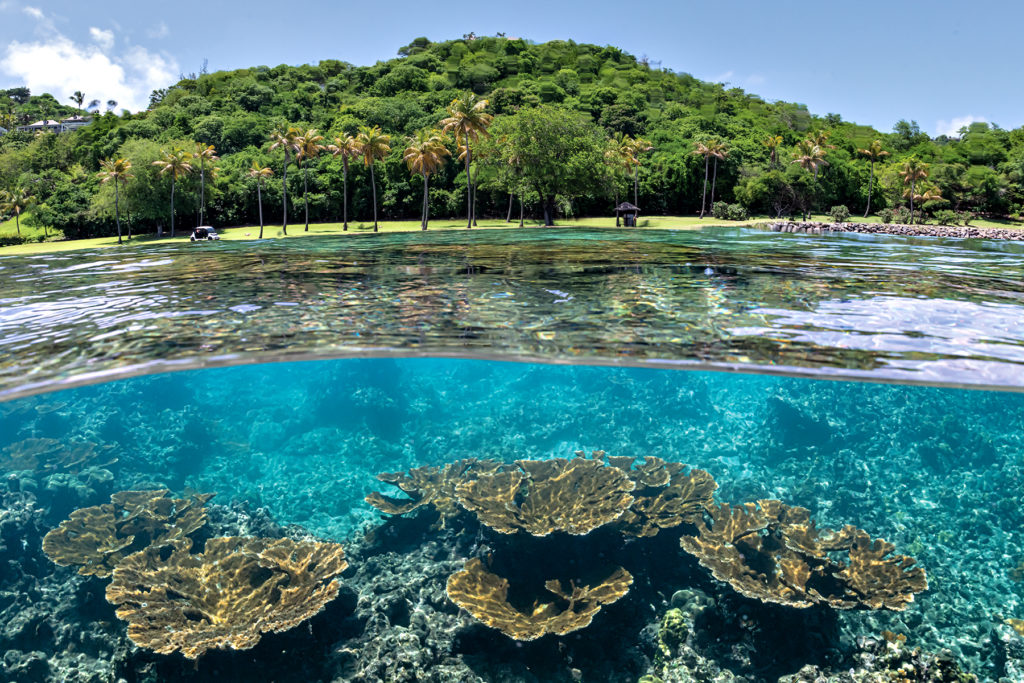